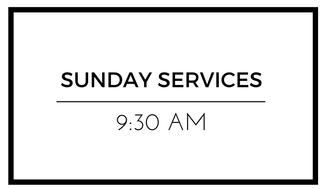 FIND US ON FACEBOK 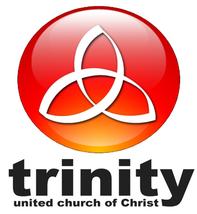 Up until 1860 there were no churches and very few, if any, schools in the area established as Ottawa County. In 1862 our forefathers, who were people of Christian faith, and members of Evangelical and Lutheran Churches in Germany, had the desire to meet and worship God as they did in the old country.

During the first years missionary pastors traveled the area (probably on horseback) from Perrysburg to Marblehead attending to the needs of 14 congregations. They would go to homes to baptize, confirm and give all whom wanted the services of a minister. If unable to get there in time for a funeral he would speak a memorial over the grave. This was the beginning of Trinity Evangelical Church, Elliston, Ohio.

After meeting in homes and the old Trowbridge School House the first church was built in 1868. This was done on land that was purchased by Lorenzo Ellis (Elliston). By this time many new settlers came to the area and the church membership was over 300 families. In 1878 an addition was built on the church.

During the 1880’s congregations in Rocky Ridge, Williston, and Blackberry were formed. The families living in those neighborhoods joined those churches, decreasing Trinity’s membership. The German language was spoken in services until about 1916 when about one half of the services were done in English.

Our church has been remodeled and enlarged several times to accommodate the congregation. We took on a large building project in the 1980’s by adding a Fellowship Hall, Sunday school rooms and offices. Also included in this project was the installation of an elevator to the sanctuary, making it handicapped accessible. The Fellowship Hall has been used to host many community dinners served by our members. These dinners plus many other activities helped to pay off our building debt.

We have Sunday School classes for all ages. A ladies organization meet during the month for bible study and social time together. Our men have a monthly Sunday morning breakfast. We also have a close relationship with Zion Methodist Church in Elliston sharing Thanksgiving and Lenten services.

We invite you to become a part of the present and future of Trinity United Church of Christ, Elliston, Ohio. 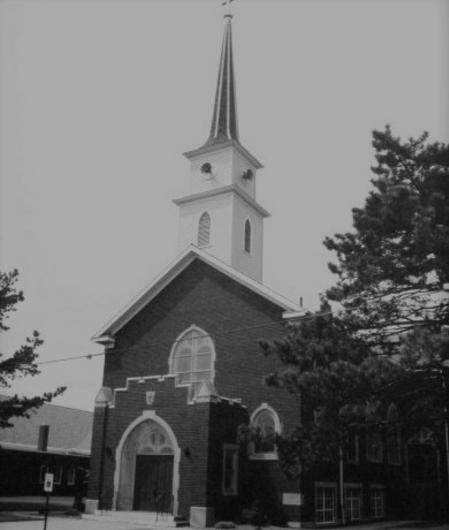 History Of Our Church